Have you ever been to Seattle? What comes to mind when you think of Seattle, WA? Surrounded by the ocean and forests, Seattle is a beautiful, outdoorsy city. Seattle also just became the first major city in the US to ban plastic straws. The ban extends over the use of plasticware in restaurants, which are no longer allowed to use or distribute plastic straws or utensils. Straws are one of the most commonly found pollutants in the sea and on beaches, and are very harmful to marine life. By banning plastic straws within the city, awareness of plastic use increases, as does discussion on topics surrounding straws and single-use plastics.

In addition, Lettuce Entertain You, a major restaurant group in Chicago, also banned straws from 120 of their locations across the city. Chicago is known for being relatively clean and green, and this is another great step in the direction towards a sustainable city. 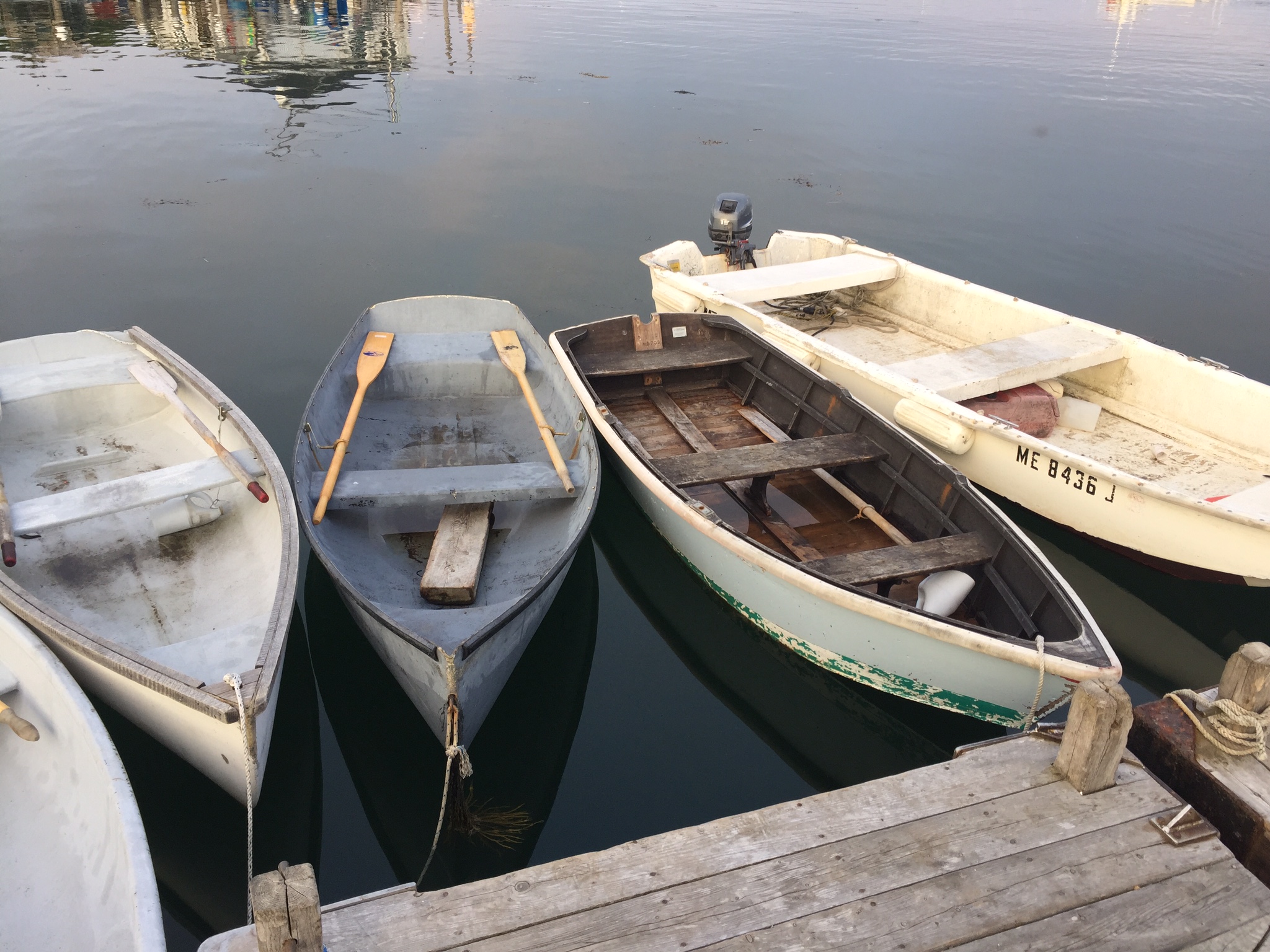